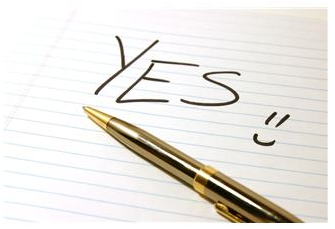 Q: Why do screenwriters get paid for an option? If they’re not making your movie (yet) why would they give you money?

A: Your script is Intellectual Property (IP), and he with the best IP wins. No script, no movie. (Well, that’s not entirely true… plenty of films go into production with no script, but they’ve usually got big stars or big producers behind them. Iron Man comes to mind as a recent example…) IP has inherent value, and potential value. The inherent value is that it’s legally defensible property that you own and control the rights to. The potential value is, of course, what its resulting film (and all that might go with that… merchandise, novelizations, sequels, serializations, TV series, etc.) will be worth.

When you option the script to a producer, you’re transferring your rights in the IP to that producer to use as her own. It’s no longer yours for the period of the option… it’s now an asset in the producer’s portfolio. Even if the film isn’t made, the rights to that asset — control over the potential — are of value to the producer. Why? A producer with “a portfolio of ten good producible scripts she’s got exclusive rights to” is in a stronger position with potential financiers, studios, production partners, than is a producer with “no rights to any scripts.” Make sense?

Because you’re giving up an asset with value and taking it off the market, and “loaning” the value of that asset to someone else, you should be compensated.

Learn More: 10 things to think about when you option your screenplay