Have special effects finally gotten so accessible that indie spectacle filmmakers can focus on story?

The short film Plot Device was put together to showcase the new Magic Bullet Suite 11 from Red Giant. So yeah, it’s a “gee whiz look at the affordable but awesome FX extravaganza” whose primary aim is to highlight the software.

But it goes a step beyond that, and includes some great acting, a fun story, something of an arc, and a truckload of homages that are lovingly included (my favorite: The simple fact that he’s barefoot throughout the story).

END_OF_DOCUMENT_TOKEN_TO_BE_REPLACED

A few years ago I worked on a film project titled “BLUR“. It was a challenging experience, but through it I met a lot of people, many of whom I still work with when I can, and some of whom continue to work in the field in LA or elsewhere.

Among those are Charlie Hofhemier, R. Alan Shoef and D.J. Turner. Along with their colleague Shannon Lucio they’ve continued their creative collaboration, and are hard at work on a WWII project titled “Grave Dawn” under the banner of the start-up independent production company Filament Features, in association with Kindest Cut, LLC.

They’ve started with a 25 minute short, shot on the RED at 4K (making a high quality film-out possible). They’re seeking finishing funds for the short, and hope to use that to raise capital for the feature-length version. Smart business people that they are, they’ve shot it in such a way that all the footage used in the short can be integrated into the feature, so they only need to shoot another 65 minutes or so to complete the full length version. And, they’ve left room for as-yet-unshot significant roles that will interest a “name” performer to add to the distribution value.

I had a chance to catch up with Alan and find out more about the project.

CS – So tell me, what brought you guys together on this film?

RAS – We all met up during production on BLUR. We got along well and decided to work together on projects that mattered to us and demonstrated our skill at producing projects on time and within budget.

CS – And this is a project that matters. What’s the story behind it?

RAS – It’s based on the true story of a German Soldier in WWII, who is over-heard by his commanders making defeatist remarks about the German war effort in 1945. The soldier, named Erwin Bucholtz, is then re-located to the Eastern Front of Austria so that he may die at the hands of the Russians. Only when he arrives at his new camp does he realize his incredible luck, for he just missed the German offensive in Vienna. Erwin is instead put on guard duty of a group of starving and injured Russian POW’s. It’s at this moment he has a revelation in this story about karma and humanity in the middle of horror.

CS – The trailer looks fantastic. High production values, great performances, good sound… Where’d you shoot? What was the production like?

RAS – Grave Dawn was shot in Petaluma, California in the beginning of April 2009. This was because the equipment we wanted to use was based there, plus it turned out that the location stood in well for Austria in the Spring. Production lasted 5 days starting on a Wednesday on through Sunday. We shot the project on 2 RED One cameras. And used Jack Morocco Pyrotechnics for our explosions.

CS – And not just explosions, but you’ve got tanks, and artillery, and piles of guns. That’s serious shit.

RAS – Some of the equipment we used on this project was a German 88 — one of less than half a dozen in North America — a Russian T-38 battle tank, all kinds of other German artillery pieces, authentic 1930’s truck, Willie’s Jeep, too many rifles and machine guns to really keep track of… besides the MG-42. That thing shot something like 1500 rounds per minute! I’m proud to say that we were fully insured – thanks to the hard work of Charlie. It ended up being just over a 5th of our total budget – which wasn’t much to start with!! However it was well worth it. Most of our valuable resources wouldn’t even work with us with out it.

CS – It’s all in German, with English subtitles. Why is that?

RAS – We shot the project in German and Russian as we thought our markets would be larger in Europe.

CS – I hope that works out… and it shouldn’t exclude domestic distribution. The recent success of Inglourious Basterds shows that movie goers have an appetite for both WWII flicks and extensive subtitles [as further discussed at JohnAugust.com]. So it’s in the can, you’re well into post. What’s the status? What’s next?

RAS – At this point we’re finishing up Post Production, having just finished our first official trailer. It runs at 2 minutes and looks killer – IMO. Couldn’t be happier with it. We’re going to post it to our official site in the next couple of weeks. (www.filamentfeatures.com). We’re currently looking for After Effects artists for a few elements that we want to add in. Looking to finish the full short project by November 2009. Our goal is to use it to attract distributers and other financing elements to a feature length version.

CS – Well, I’m impressed. I’ve worked with you guys, and you’re a bunch of tireless, dedicated sons of bitches with that hard-to-find balance of commitment to creative integrity and business acumen… I know you’ll finish what you start. I’d work with you again in a heartbeat, and if anybody out there has the resources to help see this sucker to completion, they should want to jump in with both feet. Good luck! Pass my regards on to DJ and Charlie.

A few years ago I ended up talking with Veronica Craven about her upcoming slate of horror films. We chatted about me writing a zombie flick for her but that project didn’t come together (at least not with me).

I ended up doing a few character dev sketches for the film. Never saw it. But it’s on NetFlix. And here’s a few clips from YouTube.

FOLLOW UP: I’ve seen the movie. Here’s my review.

Stumbled across this series of clips today from the low budget sci-fi actioner “Enigma” from The Shumway Brothers* and Frontier Studios. END_OF_DOCUMENT_TOKEN_TO_BE_REPLACED 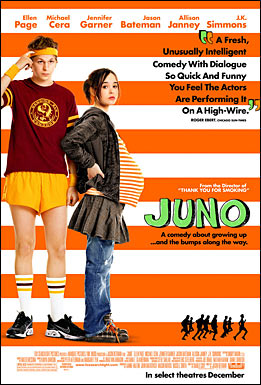 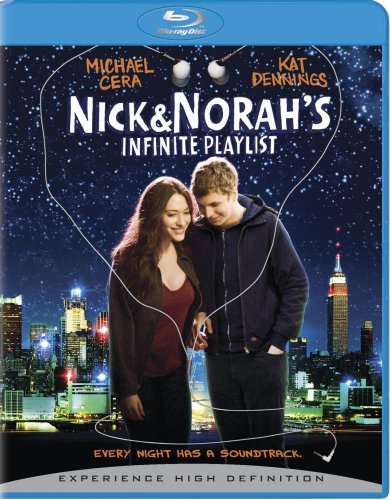 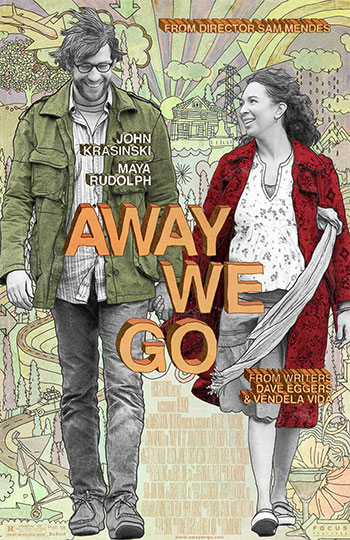 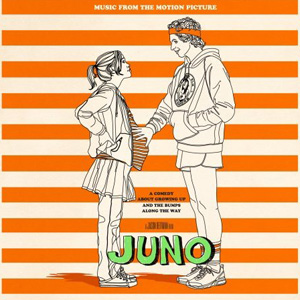 Thanks to my good friend Jeff Palmer for this link:

WGA’s Angle On series features a video interview of several screenwriters at Sundance, discussing the constraints and advantages of writing for indie film, and some of the best advice they’ve gotten in their careers.

BLUR, a feature film I art directed a few years ago, is screening in Los Angeles on May 6th, at 6pm.

Charlie is nominated for best actor in a feature… Break a leg, Charlie!

The current trend toward 3D films (and there are several technologies vying for supremecy – vhs v beta all over again – see a great FORTUNE article here, and a more current TIME article here) means new complications for pirates (movie pirates, not seafaring pirates — meaning pirates of movies, not pirates in movies) and new opportunites for indies if they can figure out the basics and pull off the shooting.

Is 3D a filmmaker’s hedge against pirating? And for how long?

Will micro-indies be left behind as audiences come to expect 3D, or will they be able to find micro-budget technologies that will allow them to compete?

And will 3D change the stories writers choose to write, and the way they write them?

Here’s the trailer for a feature film I Art Directed in 2007 — psychological thriller “Blur” starring Charlie Hofheimer (Black Hawk Down) and Katharine Towne (What Lies Beneath). Directed by John W. Kim.

It’s finally making the rounds of the festivals, and will be looking for distribution this year. Give ’em some love on YouTube!

*edit* Aw, it’s been taken down from YouTube. Guess you’ll just have to go to http://blur-movie.com/ to check it out…

Just saw this film in a sneak preview on The Lot while in LA last weekend… Malkovich is great as usual. Premiered on Monday in New York.