Rocket Summer is the novelization of the screenplay of the same name. The film is slated for production in 2013.

Lacey Patterson is thirteen years old, and her life in the tiny desert town of Alice, Nevada is boring and predictable. Her mom died three years ago, and her dad’s been so busy working that she’s pretty much been on her own ever since. For her and her friends Kenny and Charlie, it’s looking like another summer of washing dishes, fixing irrigation pipes and poking sticks at armadillos.

Until they make an exciting – and dangerous – discovery.

Lacey’s stumbled across a crate filled with surplus military rockets. So she and Kenny have decided to do what any kid would do… build a rocket powered car on the outskirts of town. Of course, they know nothing about cars, and have no way to move the rockets. Oh, and they’ll probably get killed in the process. Luckily, Kenny’s delinquent older sister Darlene does know cars, and she has a pickup. So they scrounge for small change to keep her in hush money, and she helps them steal parts and tools.

With enough duct tape and baling wire, and a healthy dose of not-knowing-any-better, they’re bent on making this a summer to remember… if they can just stay alive long enough to enjoy it. 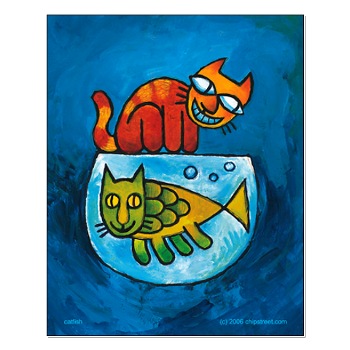 This is one of my favorite paintings. (That is to say, one of my favorites of my work… I have lots of others that are more favorite by real artists… guys like Van Gogh, Da Vinci, Monet. But I digress…) Printed on heavyweight 7 mil semi-gloss paper using superior dye inks. Image size 16” X 20”. Treat yourself or give as a gift. 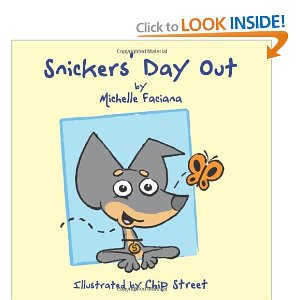 Do you ever wonder what your pet does when you are not at home? The fun begins when Snickers’ owners leave the house for the day. Follow Snickers on his journey throughout his neighborhood. What will he do? Who will he see?

I illustrated this cool little book about a dog who spends his day adventuring around the neighborhood, discovering lots of exciting things and making new friends. 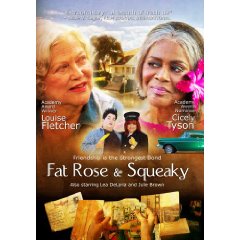 Fat Rose is a great little indie film that I Art Directed a few years ago. It had a year’s run on Showtime networks, and is now available from Amazon. Check it out! Starring Louise Fletcher, Cicely Tyson, Julie Brown, and Lea DeLaria. 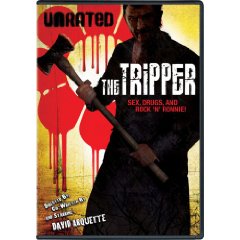 The Tripper is a horror comedy directed by David Arquette, from the prodco he and Courtney run called Coquette Productions. I’m in this one (uncredited) as a Park Ranger. Check it out… it was shot all around my local digs, Santa Cruz, California.