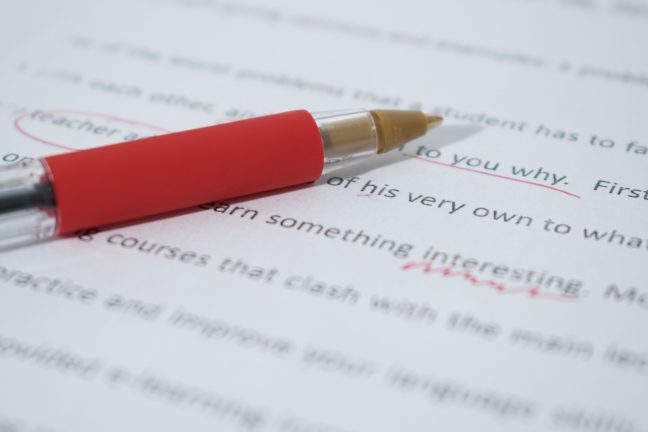 I don’t generally dedicate a whole post to a single testimonial. But this project has been special.

I love rewriting as much (more?) than I love writing… working off someone’s existing story, troubleshooting and refining and improving, that’s just so satisfying for me.

This latest project turned out especially great, and the writer was so kind and generous with his feedback that I just had to share.

We started with his strong concept and characters. I didn’t have to change a lot structurally… all the basic story points were there in the right order, but they were more story than plot. So it was a matter of finding a stronger dramatic arc, amping up an existing story element into a true subplot that introduced a MacGuffin to drive the momentum, and making things organically build in ways that felt cinematic and interdependent.

Getting into scenes later and exiting them earlier, and removing a lot of extraneous hyper-specific descriptive prose, also helped move the existing structure along with better pacing.

The concept is a mockumentary, and depended on a lot of real-world research, which was exposed into the play through dialog. While that could be wrapped into “interview” sessions, it was still tough to integrate smoothly without sounding like a Ted Talk or a dissertation, and I worked hard on tightening up the dialog to remove or soften expository passages to keep everything engaging and dramatic.

In the end, we got a much improved screenplay that really delivered on the promise of his existing work.

I’m super excited to see how he does in the Nicholl — and other competitions — with this heavily revamped screenplay. We’ll definitely keep you posted!

“I recently consulted with Chip on my spec. Psychological Thriller screenplay and it was by far the best move I could’ve ever made. He read my script several times and provided me with almost 20 pages of amazing notes covering: pacing + genre, character arcs, description, dialog + narrative, structure on each act and refined act structures to improve the script. What I received far exceeded my expectations and Chip proved beyond a doubt to have a solid understanding of all these elements and more.

In fact, his feedback was so incredible and his grasp of the subject matter so profound, that I ended up asking him to join me in the actual re-write process. So glad that he agreed. In less than 30 days we pounded out a solid new draft, trimming the page count from 118 to 100 and vastly improving every aspect of the final work: scene headings, slug lines, action sequences, pacing, exposition, dialog, characterization… everything was improved as a result!

I should also add that I’ve been screenwriting for over 15 years and two of my scripts previously reached the quarterfinal round in the Nicholl Fellowship in Screenwriting Competition. I’m hoping that with any luck, this new script advances even further in this year’s competition, having had Chip as a contributor.