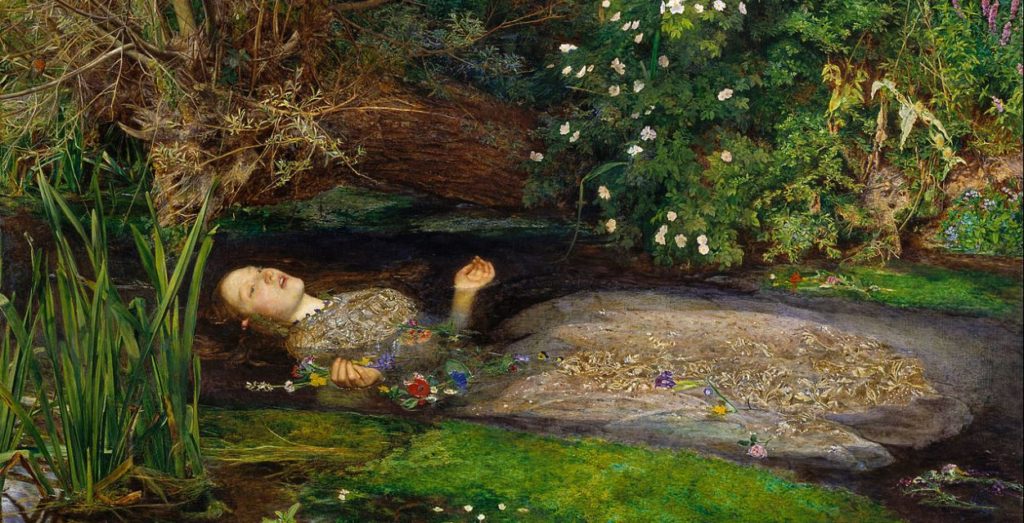 In most cases, I have no doubt the artworks directly inspired the shots. In a couple, they seem like they merely share universal compositions… rule of thirds, golden ratio, etc…

Am curious as to the poster’s statement that the films were “inspired by” the paintings.

If a filmmaker shares a certain aesthetic with a painter, has viewed and been inspired by those painters – shares a pallet, a mood, etc – but doesn’t actually *consciously* design a shot after the painting, would we say the shot is *inspired by*? How is that different from consciously designing your shot to match a specific painting?

Is an upward shot of a house on a hill necessarily inspired by a painting that looks upward at a house on a hill? Particularly if the houses aren’t terribly similar, and the film shot is missing other important elements of the painting?

Is a painting that is inspired by Shakespeare’s “Ophelia” the inspiration for the film shot that mirrors it (particularly if there have been many paintings of Ophelia in the water by many artists)? Or is the shot inspired by the original Shakespeare?

When is it an *homage* – which infers a specific allusion or imitation?

As opposed to *inspiration* which infers a less specific influence that results in similarity?

Would love to know if the filmmakers actually stated these connections.

What are your thoughts?

Videos by Vugar Efendi – An aspiring filmmaker with an immense love for film, music, and art in general.